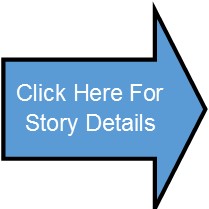 The Government Accountability Office (GAO) Report has been released to to the public.

We’ve waited nearly 2 years for the results of this report.  The report is a direct result of the November 2014 Hearing, entitled;
“Is the Midway Atoll National Wildlife Refuge Being Properly Managed?”

At the Hearing, Congressman John Fleming, M.D., (Committee Chairman) said this;
“The FWS has a failing grade for achieving public visitation to Midway and for allowing Midway’s historic structures to deteriorate. He stated, “it was a mistake to make Midway Islands a Wildlife Refuge” and went on to say that the USFWS has no interest, expertise or desire in the National Memorial.