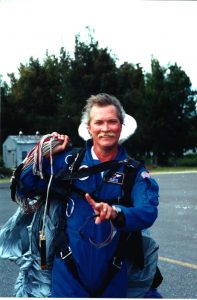 The plane was a mini-Mustang, built in Australia. The guy flying it came from the West Coast of Australia, learning to fly along the way. When he arrived here, he had just over 100 hours of total flying time! He almost lost his rudder in the middle of Australia, landed in the desert, fixed it and continued on. When he got near Marjuro, he lost all his electrics while flying in the clouds, descended thru them blind, found Marjuro and landed. He needed a voltage regulator, so he went to a NAPA store with the bad part, compared regulators till he found one that looked similar (one from a ’69 Camero), installed it and came to here. When he got here, he thought we had aviation gasoline (we don’t), so he put in car gas, took it up for a spin, decided it ran okay, so took off for Adak, in-route to Oshkosh. After Oshkosh, he proceeded on around the world to Australia. He kept us informed of his progress, and said he had no other problems for the rest of the trip.  As a pilot myself, I considered him either very brave or …..anyway, he made it. 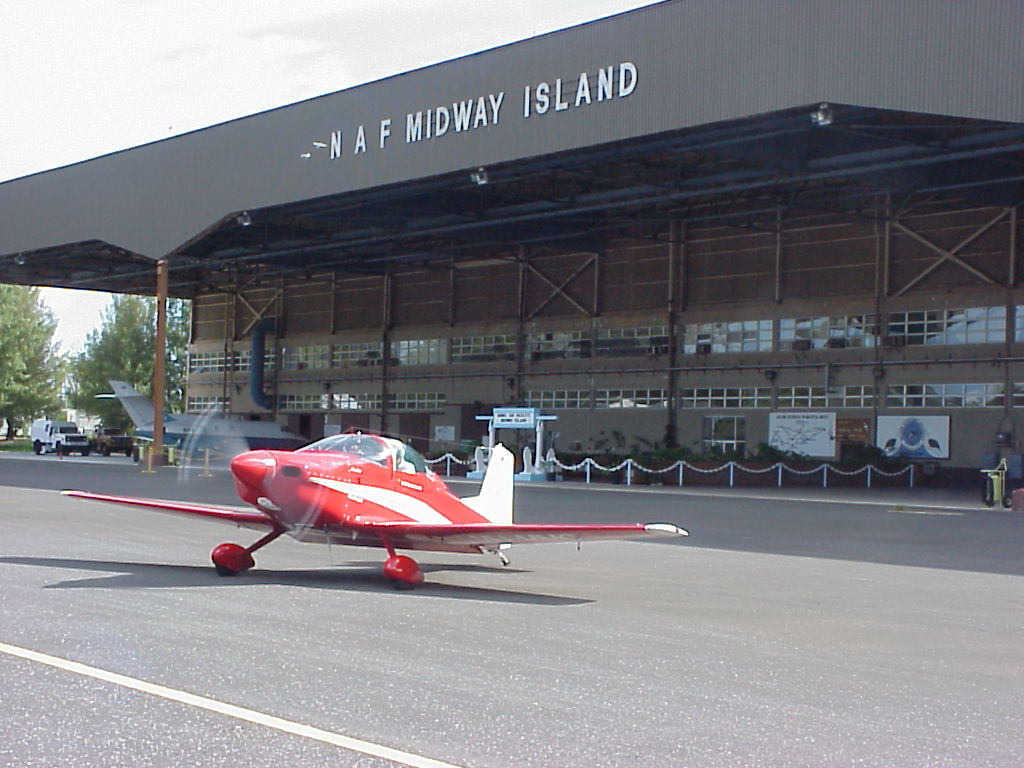 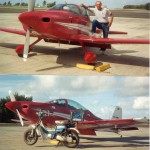 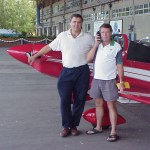 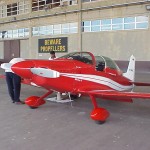